greece.realigro.com is the first worldwide real estate search engine where you can look up listings of homes for sale in Greece

Property for sale in Greece

Today the idea of investing in property for sale in Greece is not so unhealthy, especially considering the particular situation facing the Greek economy at this time, also in view of the next year forecasts.

The economic crisis has done a lot of damage in the Hellenic country, the incomes have fallen and the economy, in general, has collapsed. There was the problem of closed banks and capital controls to prevent their escape. All of this has led to a reduction in property for sale costs in Greece and, consequently, to an increase in the number of people who are thinking of turning to Greece for their investments.

At the moment there are 250,000 unmarked properties for sale in Greece on the market and, according to some websites, the number will grow in the next period as a consequence of the fact that the market has been paralyzed in recent years, due to the already mentioned economic crisis, but also for “Grexit” and the feared return to the drachma.

The Greek situation, although lately we talk less on TV and in newspapers, is not yet simple. Country is returning to growth but hardly and slowly. Economy does not turn and many people have had to leave their homes.

Someone who already had two homes, often he has the second home empty because there is no way to rent it, or at least there are risks of rent but not to be paid as much as due.

Considering all this factors, we can say that investing in properties for sale in Greece today is certainly not simple, as mentioned, the situation is improving but there are still risks to be taken into account.

Among the best places to live and invest in property for sale in Greece you will not find Athens that is very chaotic and confusing, it is preferable to Kos, Lesbos, Zakynthos and Santorini that have to offer many opportunities.

More news on the real estate market
Other 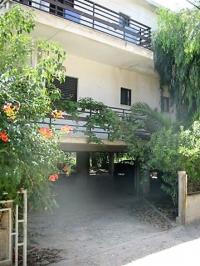 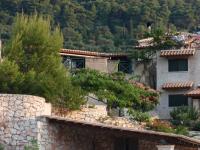 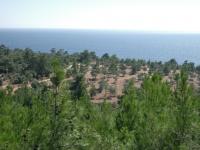 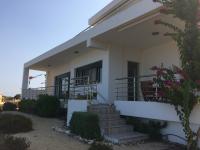 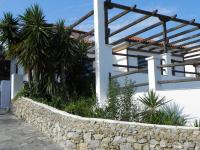 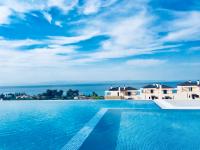 235,340.00USD
For sale
Business
75 m²
Situated in one of the most popular and amazing locations in Chania, over a hillside offering amazing views over the mesmerizing crystal-clear waters ...
Add to favourites Details
REALIGRO FREE ADVERT
Cod. 41270 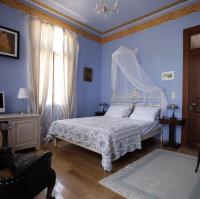 470,680.00USD
For sale
Hotel
200 m²
IDENTITY REGION Traditional hotel IANTHE (Neoklasiko buildihg) is located in VESSA, one of the Medieval villages of Chios, in the centre of isl...
Add to favourites Details
REALIGRO FREE ADVERT
Cod. 41052 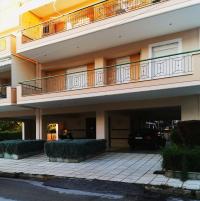 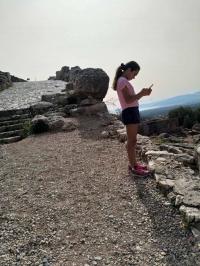 211,806.00USD
For sale
Development Property
5000 m²
Land on a mountain horseshoe which has been dug and leveled, ready for construction in the Municipality of Argos - Mycenae. 5,000 square meters. The...
Add to favourites Details
REALIGRO FREE ADVERT
Cod. 40906

400,078.00USD
For sale
Building
702 m²
Building of 3 floors each floor consisting of 7 studios. Floor area 234 sq.m. The studios are fully furnished and equipped. The building is a runnin...
Add to favourites Details
REALIGRO FREE ADVERT
Cod. 40785 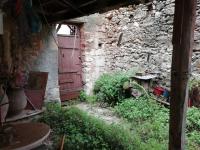 56,481.60USD
For sale
House
92 m²
the house is located in Agios Konstantinos village, near the Episkopi town of Rethymno, and the beautiful Argyroupoli's waterfalls. it is a 2 floored ...
Add to favourites Details
REALIGRO FREE ADVERT
1 / 88

» Show more
Why choose Realigro?
There are many reasons for choosing Realigro. We summarized them in this beautiful infographic
Free
and Premium Services Check out how easy it is to sell or find your home with our Free and Premium services
Professional Services Discover how to increase your business opportunities
Collaboration between Property portals Do you have a property portal with a nationwide focus? Publish your database on Realigro.
Property for sale
Property for rent
Vacation rental homes
» Other
2005-2021 REALIGRO REAL ESTATE LTD. All Rights Reserved - VAT Nr: 893969932
Neikos Digital Agency
BB